a new book by Sara Piazza 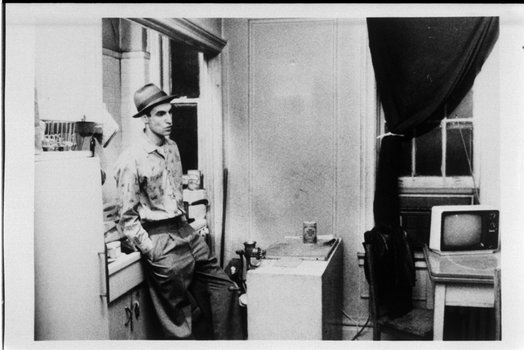 and its cover photograph.

This is a brief excerpt from the Introduction:

'In Jarmusch’s films sound is never reduced to mere background comment, but becomes an ‘open, multiple, dispersed’ area of linguistic production in its own right: an area in which a word may ‘reduce itself’ to noise

For this reason I have chosen to structure my journey (one of the many possible) around the three invisible mainstays that support the acoustic scaffolding of a film. Music, words and noise are thus the three sections

of the book around which I have developed my exploration, neither chronologically nor biographically, of the cinema of Jarmusch. Starting from the presupposition that in observing the work of a film director I consider it essential to pay the same attention both to what one sees and to what one hears, in Jarmusch’s case I willingly forced the presupposition by favouring the acoustic sphere.' 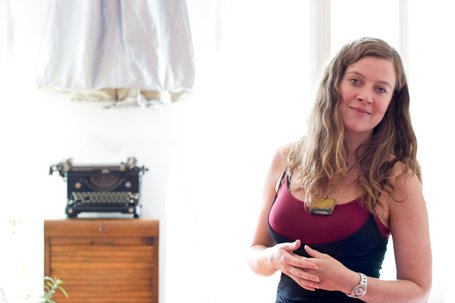